Home/BLOG/Notes From the KELOland Living Appearance 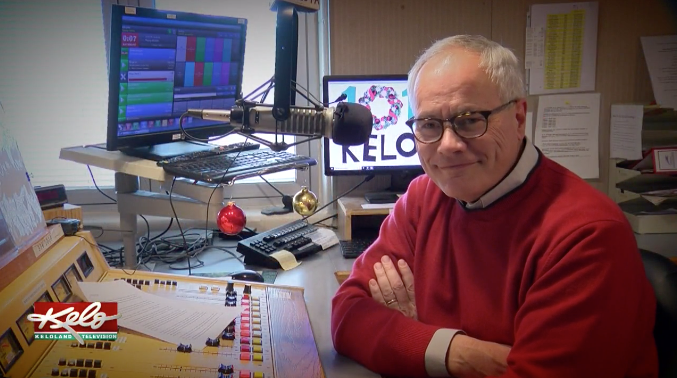 Here’s an observation, three suggestions and one tip for when you’re on TV.

1. Sit up straight. Even if they sit you on some kind of ridiculous couch six inches off the ground, do not lean back into the cushions. You’ll look like a lethargic drunk. In the same way, do not lean forward and prop your elbows on your knees or you’ll look like an animated drunk. Instead, prop the edge of your butt on the very front part of the couch, fold your legs off to one side like a librarian and sit like there’s a book on your head. You will feel stupid but look less stupid.

3. Don’t move your lips along with the teleprompter while the host is reading it. It’s tempting but unprofessional.

Save the video and watch it in 10 years. You’ll be much happier with your appearance.