Home/BLOG/The Secret of a Good Story 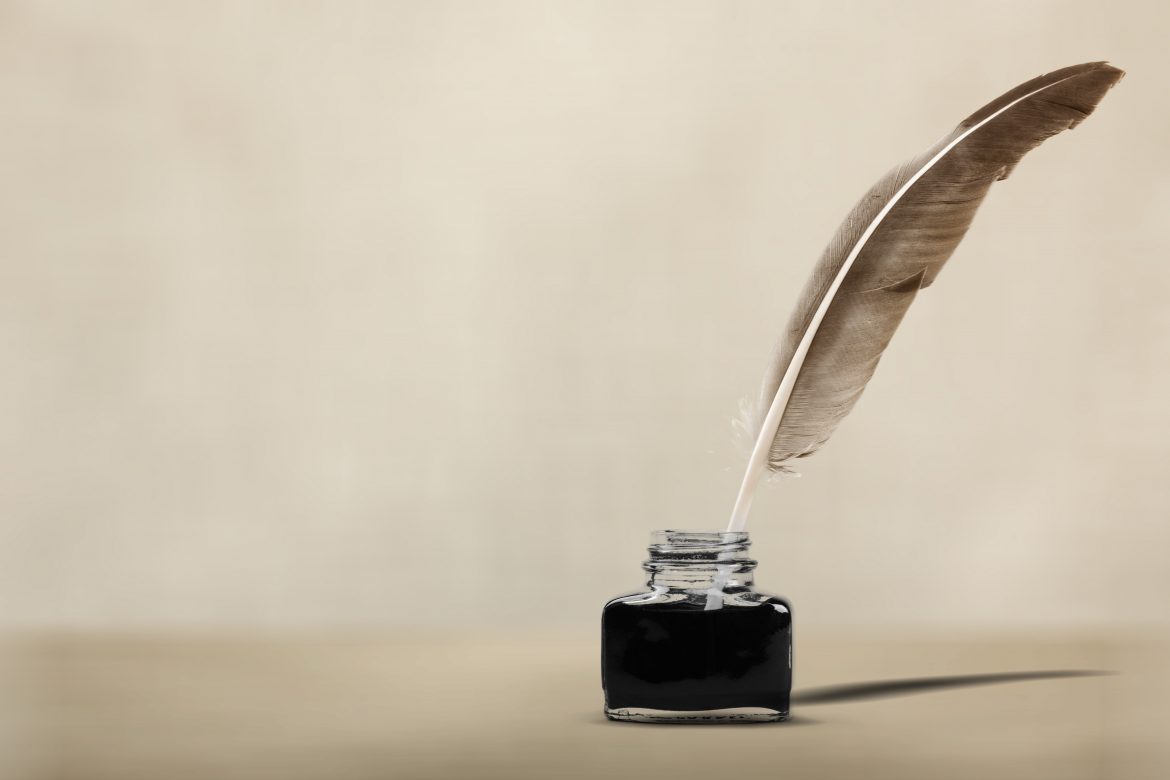 Oct 09
Stories are more than entertainment. They teach us about life and how to live it. For example, here are a couple of stories about character movement and editing.

If your major character changes in an engaging way, that is called character movement and the reader will enjoy the story more. As a writer, I discovered this by accident. I just like making up good stories but sure enough, in each of the books I have written, the characters evolve and change in a way that makes for an enjoyable read.

I just got my fourth crime novel Dead Line back from the editor and just as I expected, they hacked it up and offered a bunch of revisions that I will have to swallow my pride and accept, because a good editor always improves a story. 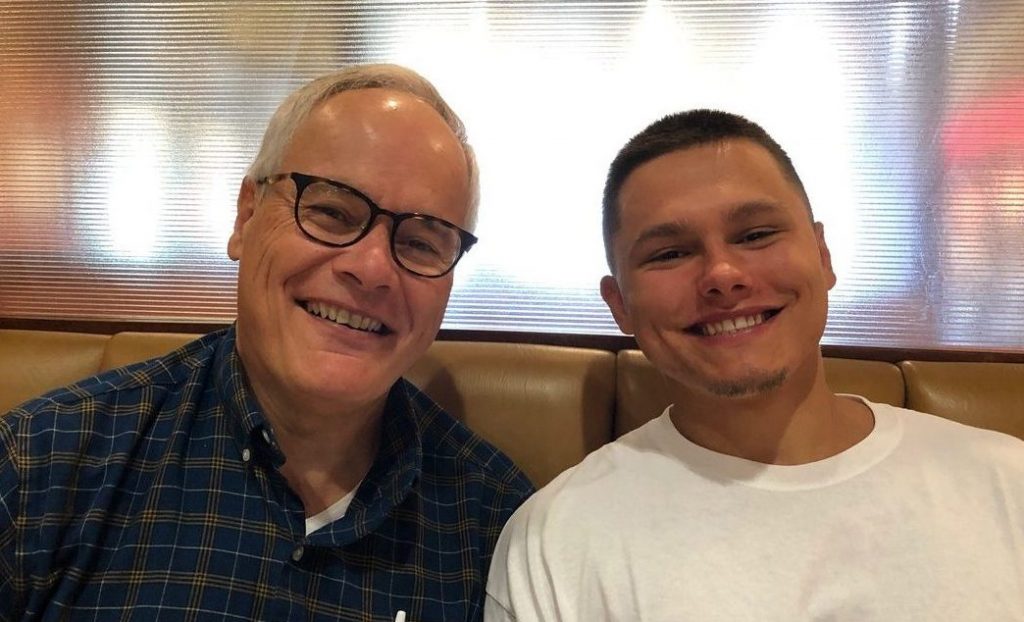 Take a look at the two characters in the picture. That handsome kid on the right has just been released from prison after four years and two months. I was one of the people that would visit him in prison and I could tell you first hand of his charm, smile, and intelligence. Now he will go on to write his story. The success of his life and story will depend on how much change or character movement happens. Much hangs in the balance, it’s a good first chapter. But the success of the story will depend on what happens next.
The handsome kid on the left 😃started his new life and business about two years ago… the outlandish thought that I could tell stories for a living. There is not a day that goes by that I don’t hear both opinions: I am stupid and I am brilliant (lol). And so now I will go on to write my story. And like the first story, much hangs in the balance. It’s possible that I will change the world, or maybe I’ll give up and quit. The success of my story will depend on what happens next.
Both of these characters will need editors. Persons close to them who will, with brutal honesty, hack away at all the errors and mistakes. They will demand clarity. They will clip out entire chapters (“distracting to story”), characters (“why is this person in this scene?”). They will chop and hack and cut and advise– but when you look at what they are saying objectively, you will see that they are making the story better. Look at the back of any book you like and the author always says “My book would be nothing without a good editor”.

Now to your story–

Two takeaways for your own story.

1) Your character must move. You must change and act and seek and struggle, or your story will stagnate.
2) Get an editor. Some pesky helpful person that is more than willing to poke and jab and point and suggest and criticize. This person has your best interests at heart and as annoying as they are- they really want to make your story as good as it can possibly be. You probably know this person already or know where to find them.
You can see below what’s going on in my life story. Looking forward to hearing what going on in yours.
Until then.